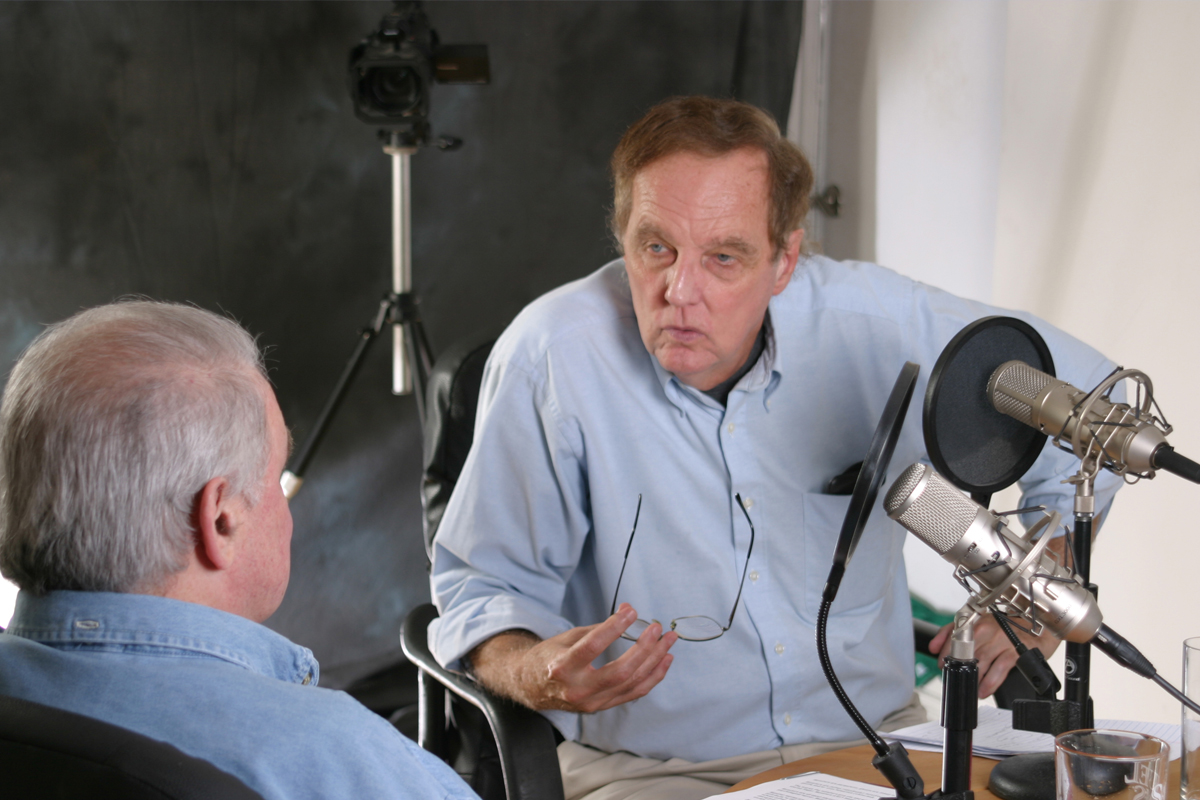 Classic Film Chatter is a new book series that brings lively discussion of Hollywood movies to readers and film lovers everywhere. Combining the scope and expertise of a film historian and the accessibility of a podcast-style discussion, writer and filmmaker John Mulholland guides readers through a spirited tour of notable film genres.

For the first volume, Politics in Film, John is joined by guests Craig Gilbert and Meir Ribalow to answer the question of what constitutes a political film in Hollywood, and how the genre’s dynamics have shifted over a century of moviemaking. From dramas like Meet John Doe to satires like Election to thrillers like The Manchurian Candidate, cinematic politics have taken a variety of forms, and the Classic Film Chatter crew provides crucial context and whip-smart commentary as they tease out the connections and contrasts between titles as disparate as Citizen Kane, High Noon, The Candidate, In the Heat of the Night, and so many more.

Each volume of Classic Film Chatter comes from a live discussion recorded with John Mulholland and his guests, and is augmented by synopses and visuals of dozens of the films that matter most. It’s an ongoing crash course in Hollywood history, and Politics in Film is the thrilling and informative first chapter. 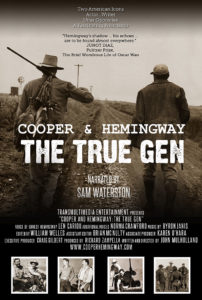